The historic city of Hoi An will re-enact a 17th-century wedding parade held for Princess Ngoc Hoa and Japanese businessman Araki Sotaro in the old quarter as part of the 14th annual Hoi An-Japan Culture Festival from Aug 18 to 20. 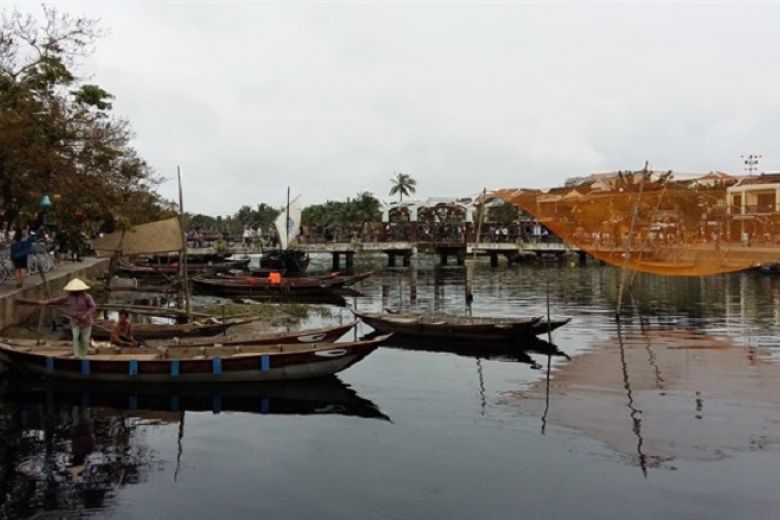 The city’s Culture and Sports Centre said the parade marks the relationship between the Japanese community and Hoi An city 400 years ago when Japanese traders docked at the busy trading port.

The homes built by many of these traders have been preserved. 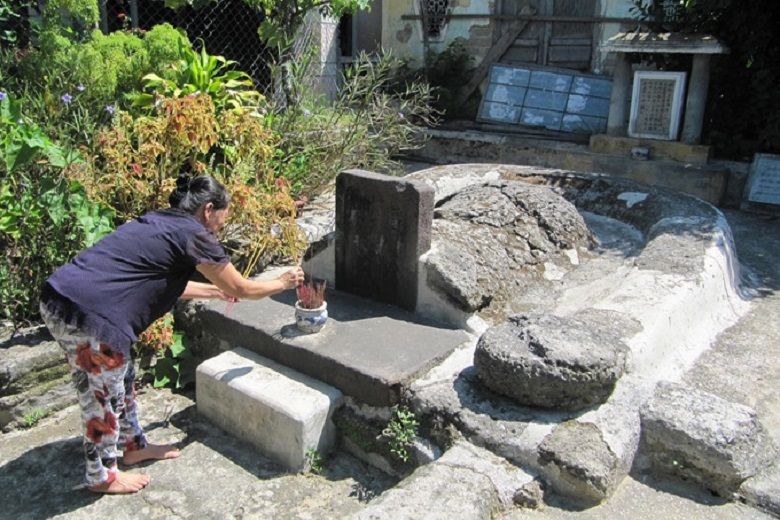 Local residents preserve the tombs of Japanese traders who died in Hoi An in the 17th century. The oldest was Tani Yajirobei’s, who is believed to have died in 1647, and his records include the oldest and clearest information related to his life, including a love affair with a local woman.
The love story reflected the close relationship between Japanese traders and Hoi An residents during a wealthy period of the town’s history in the early 17th century.

The city will also exhibit photos of the co-operation between Hoi An and Japan in the last two decades.