Here are 2017’s top urban destinations.
Every year, we ask our readers to rate the best cities in the world, and the results continue to surprise us. Not only do newcomers sometimes float to the top, but longtime favorites also continue to reappear — a testament to a destination’s enduring popularity. This year’s group of winners span the globe, from market-filled Hoi An in Vietnam to Florence, a European culture capital. Of note, however, is what ties these contenders together: Almost all are pedestrian-friendly, possess ample green space, and have a rich history that’s being thoughtfully preserved as the city grows.
Every year for our World’s Best Awards survey, T+L asks readers to weigh in on travel experiences around the globe — to share their opinions on the top cities, islands, cruise ships, spas, airlines, and more. Readers rated cities on their sights and landmarks, culture, cuisine, friendliness, shopping, and overall value.
This year’s No. 1 winner — for the first time ever in the World’s Best Awards’ 22-year history — is Mexico’s San Miguel de Allende. “San Miguel is one of the most authentic, creative and cost-effective destinations we’ve visited,” says a T+L reader of the colonial city, a part of which has been designated a UNESCO World Heritage site. “Over the years we’ve discovered more great restaurants and activities, but the town still maintains its Mexican heritage, culture and charm.”
The World’s Best Cities list also speaks to our readers’ growing interest in Asia, as seven of the top 15 urban destinations are in the region. Kyoto, home to some of Japan’s most well-preserved traditional architecture, Chiang Mai, Thailand, best known for its walled Old City, and Siem Reap, Cambodia, the jumping-off point for Angkor Wat, all made repeat appearances.
Charleston — our top city in the U.S. for the fifth year running — was the sole American city among the top 10 overall; Florence, another World’s Best veteran, was joined by European hubs like Rome and Barcelona; while Oaxaca, another Mexican city with a thriving culinary scene and cultural depth, came into the mix again for the first time since 2010. 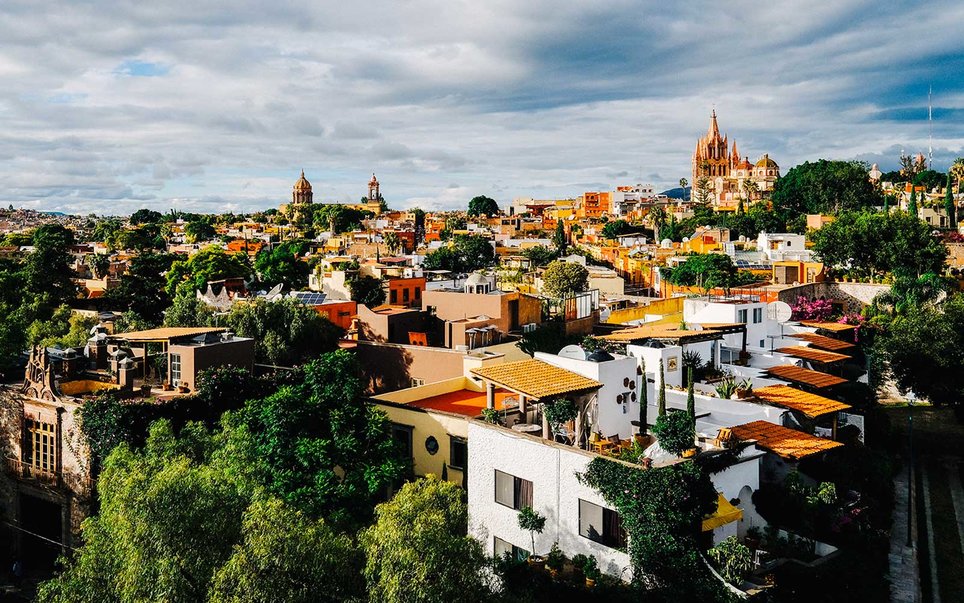 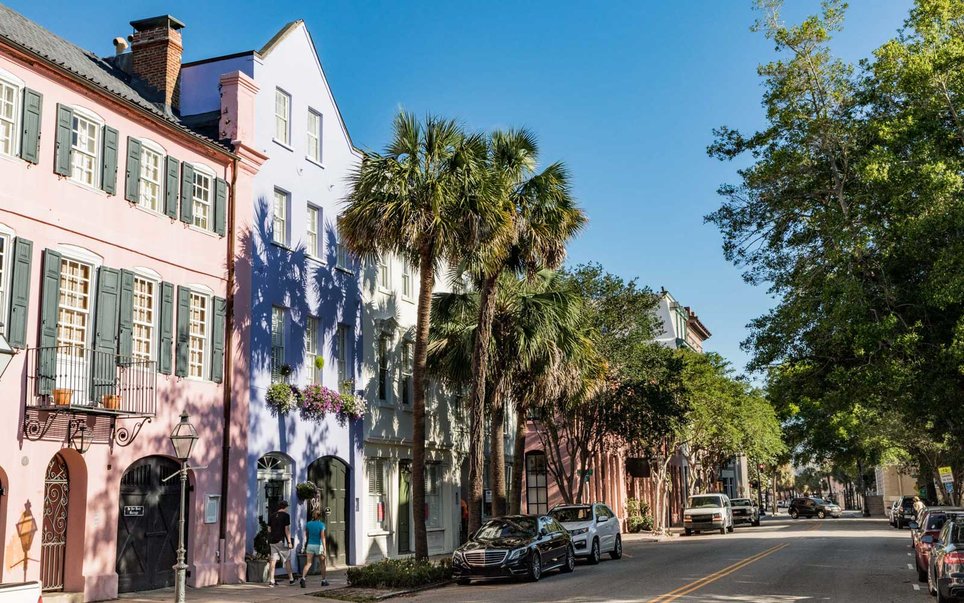 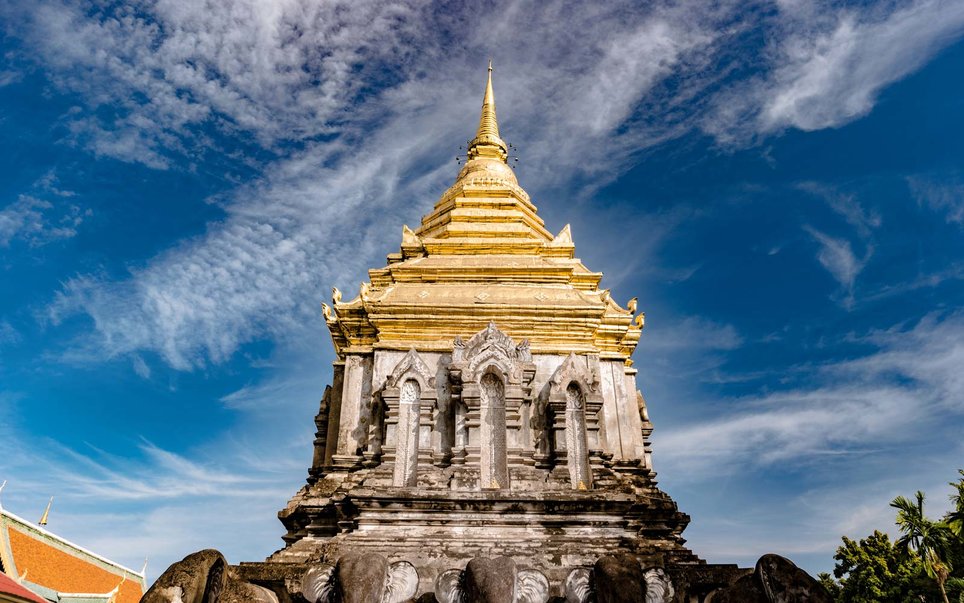 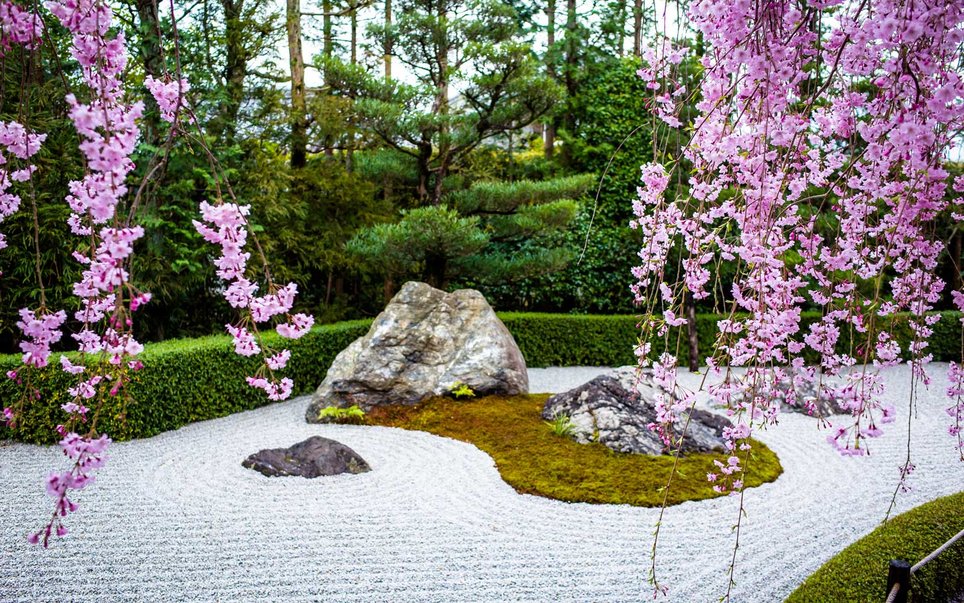 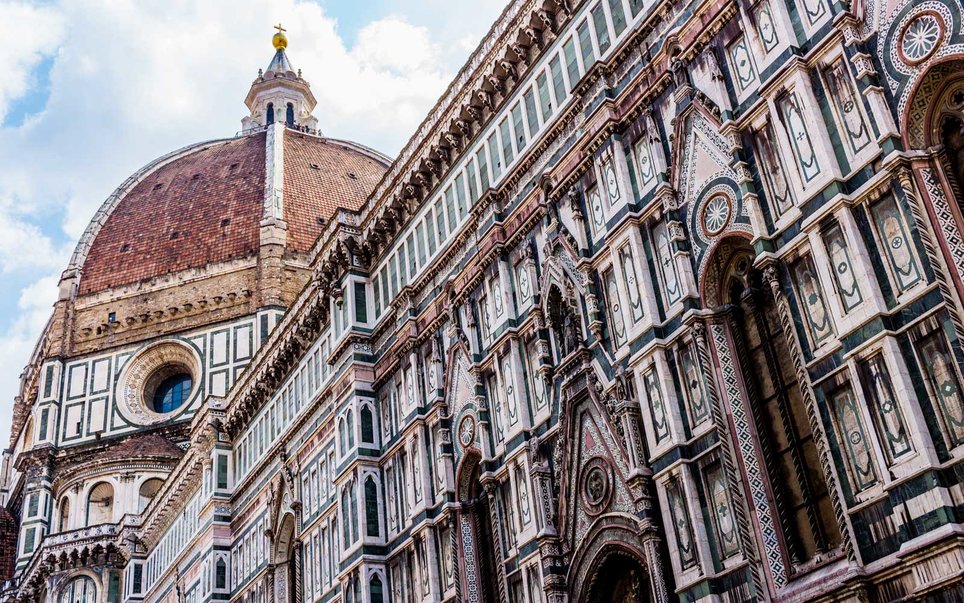 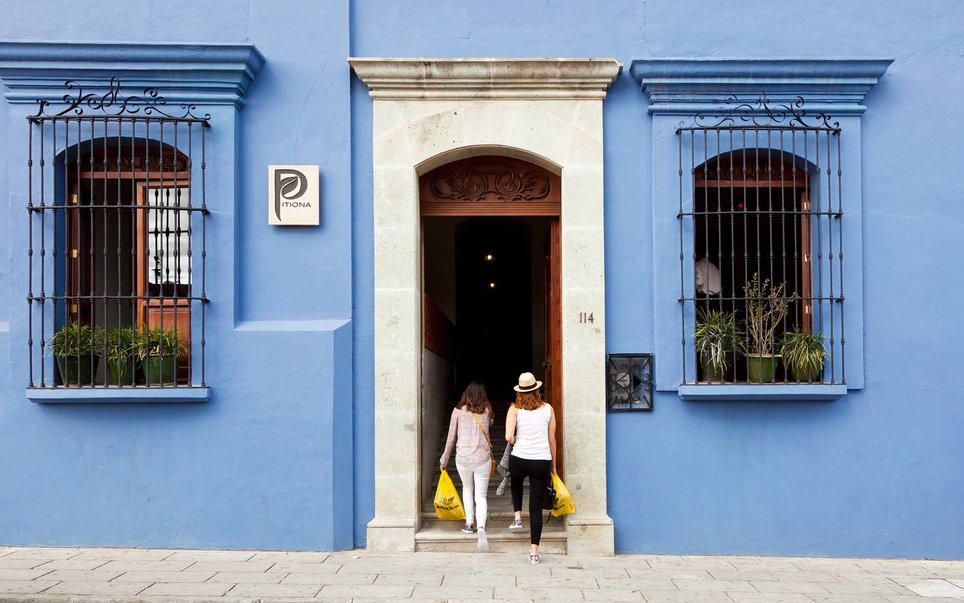 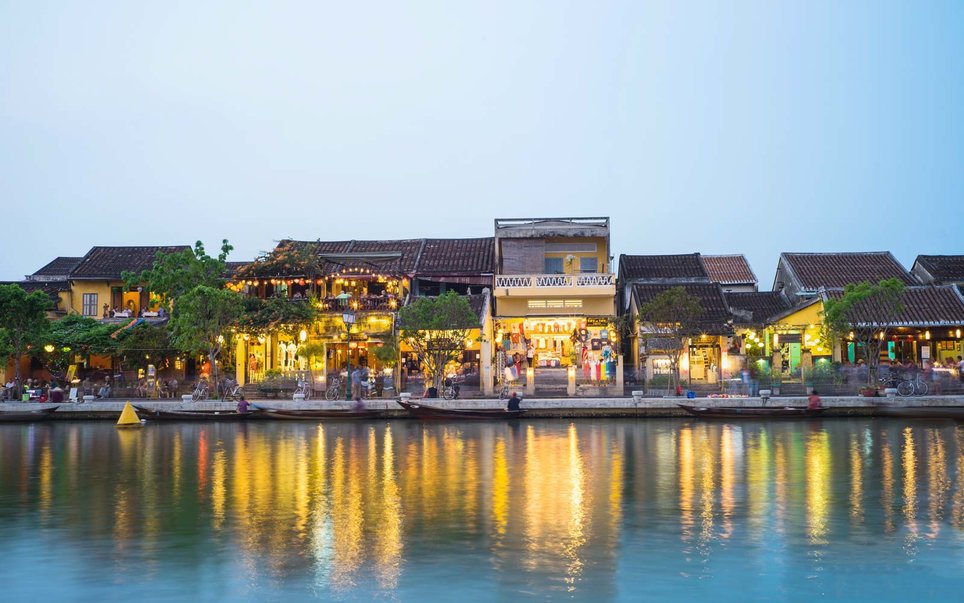 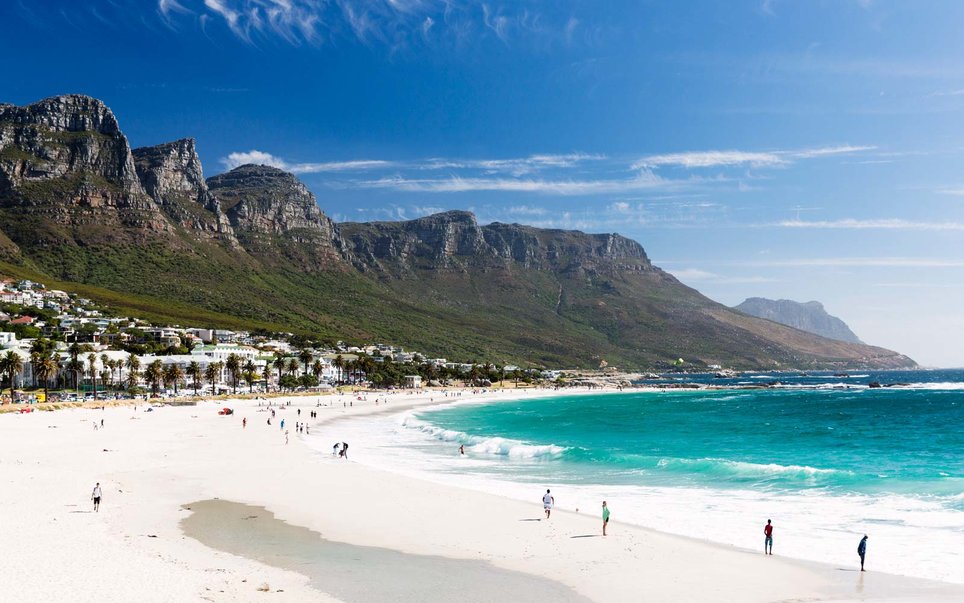 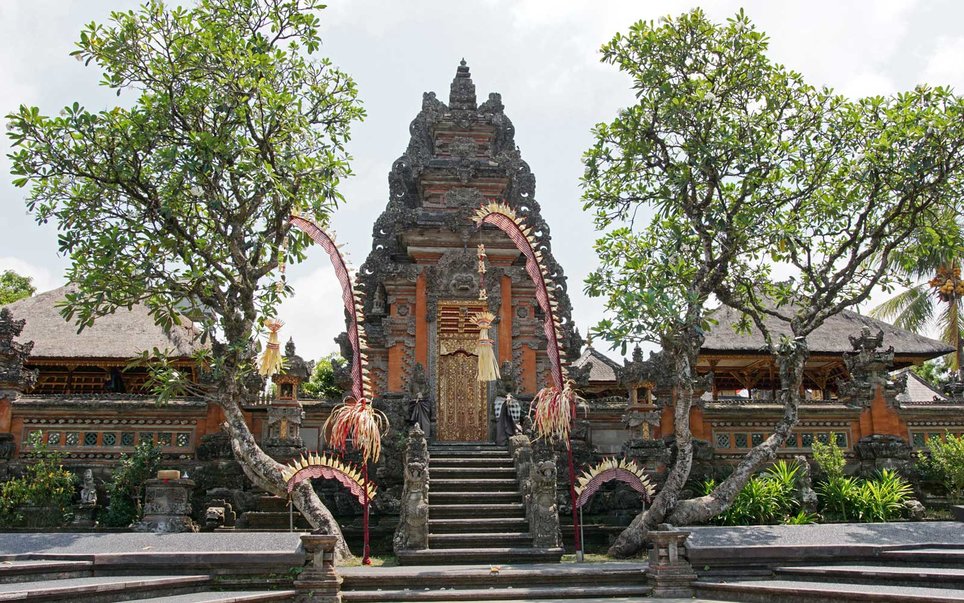 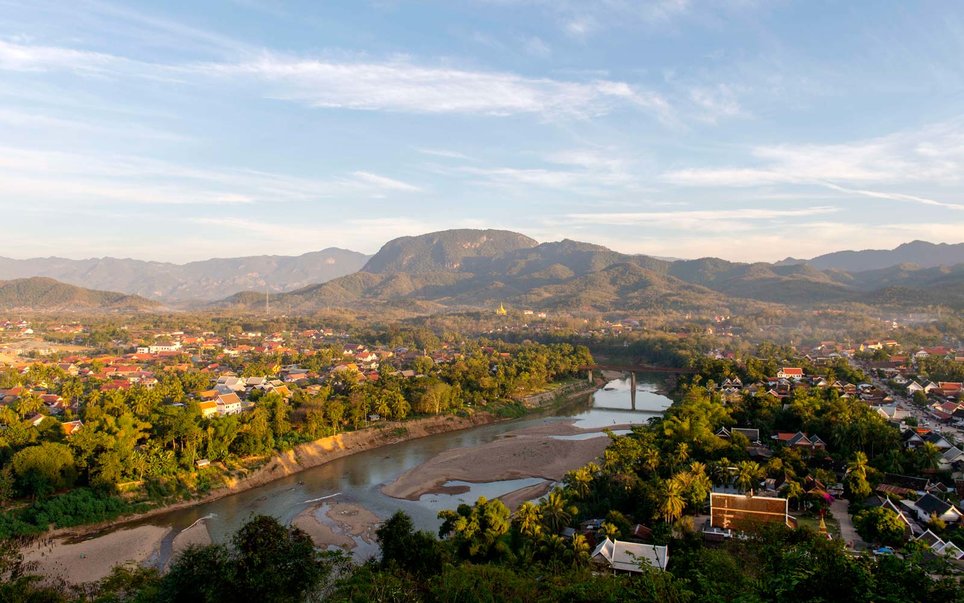 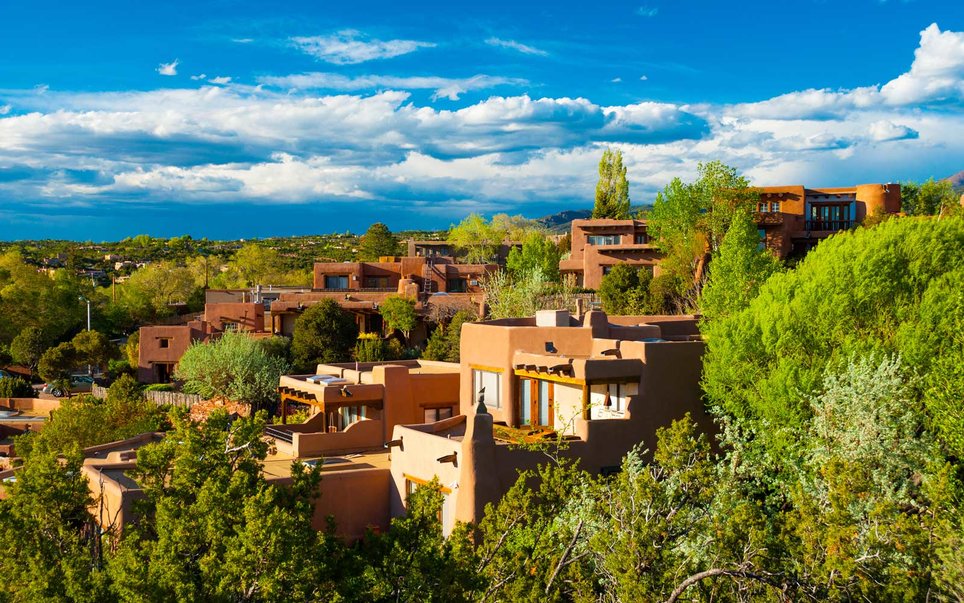 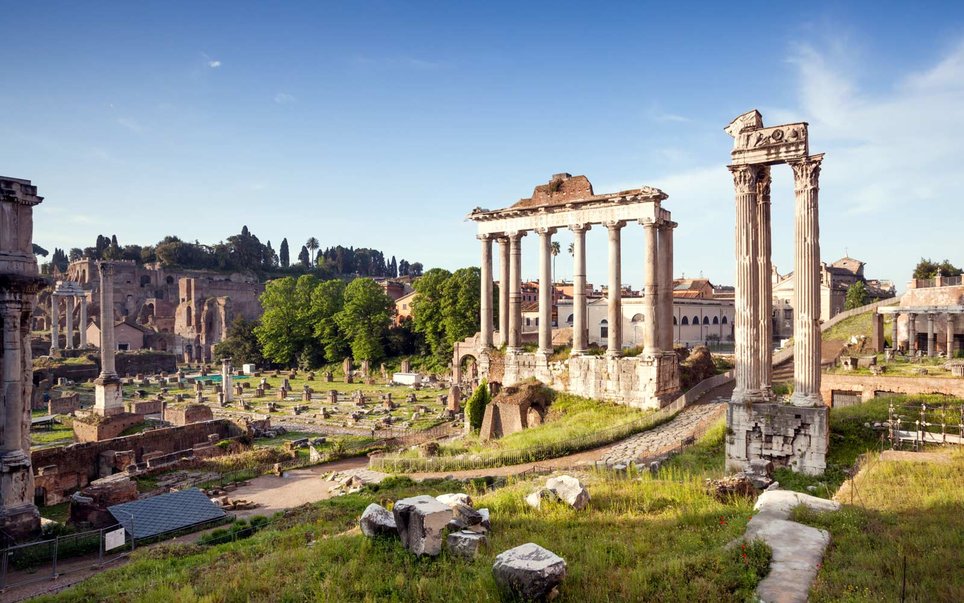 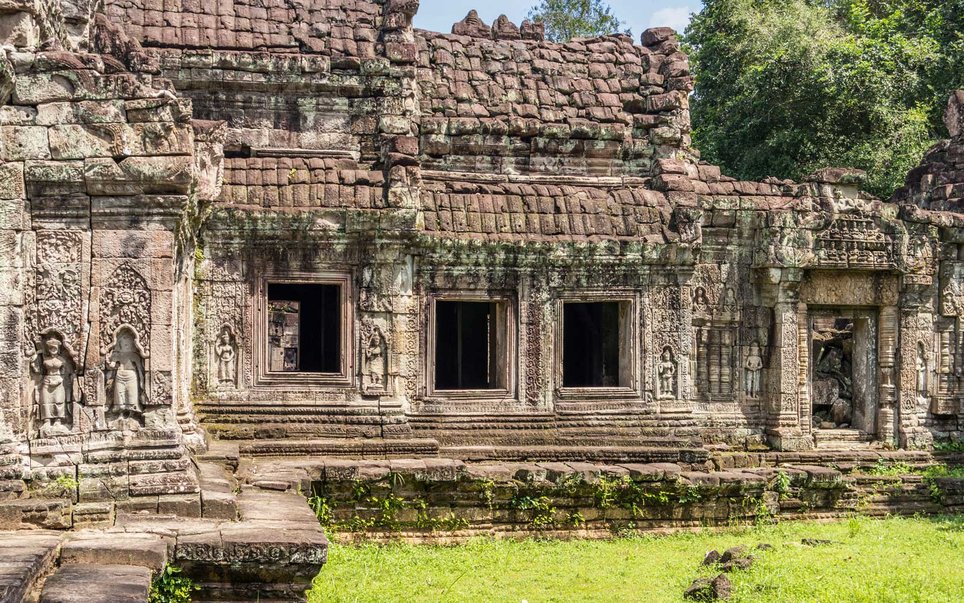 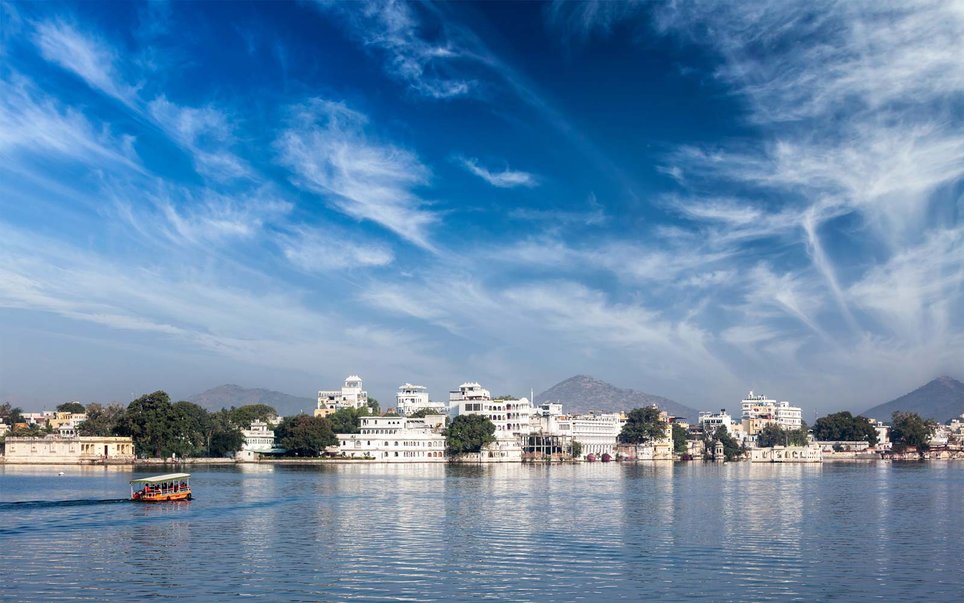