Vietnam has been listed among nominees in six world’s leading categories of the annual prestigious World Travel Awards (WTA) 2019. 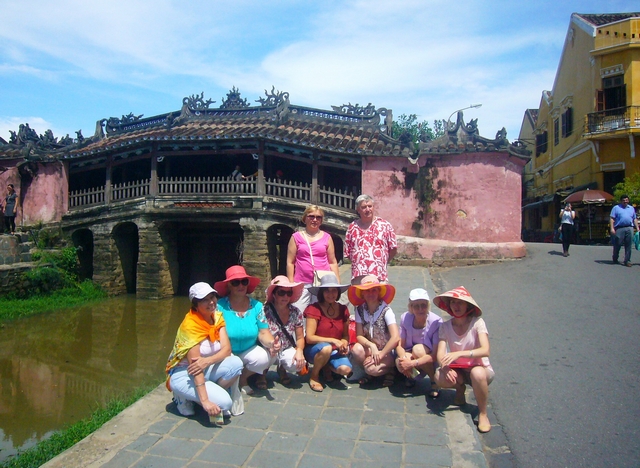 Meanwhile, Vietnam National Administration of Tourism is also in the running for the World’s Leading Tourist Board.

Vietnam’s appearance in many voting categories for the world’s prestigious awards affirmed Vietnamese tourism’s position on the world’s travel map as well as contributes to promoting the image of the country to international community.

This year’s awards ceremony for Asia will take place in Phu Quoc island district, the Mekong River Delta Province of Kien Giang on October 12. Meanwhile, the world’s awards ceremony will be held in Muscat, Oman in November.